It's what happens when two divas meet.

Nora Moore is an actress.  She stars in a lot of plays, short films, commercials, and radio announcements.  She has done modelling for stores and magazines.  She's busy.

Missy Mule has not and is not, but thinks she has.  She's been on the road to making that happen her whole life.

Nora doesn't have to convince people that she does what she does, Missy has learned the secret verbiage that makes people think she's done it.

Just like that day she convinced Nora she got her own TV show...by changing the show's title.

That's Missy for ya.

Behind all healthy critters are good keepers.  In the MuleyVerse, the televised version of 'The Muley and Friends Show,' we have Jonathan and Nora, as drawn here by Muley!

Before we get to the video and biographies of our two human 'keepers,' we've re-posted some meet and greets here for your quick reference, and to get you caught up.

﻿
Before we get to the "keepers," let's look at this bit of history!

Muley the Mule and Friends first appeared in Muley's Comix and Stories over the years.  There has been one collection of comics created with another in the works, and you can purchase this comic by clicking on the image below! 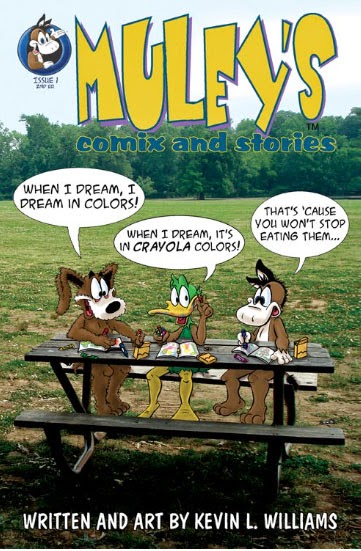 But, these uber-smart 6-year-olds have had to have someone watch over them.  In "The Chronicles of Muley the Mule and Friends," they are initially kept by Kevin Rhea and his sister, Michelle Rhea, and watched after by their grandparents, Papa Roy and Granny Ethel Rhea.  Eventually, the Rhea twins' cousin, Kevin Williams, became the keeper until he told his friends that he'd be leaving for a little while.

And the little while kept going and going and...

Nowadays, Jonathan Monroe and Nora Moore, best friends since childhood, have become the keepers of Muley the Mule and his friends taking on the roles of guardians, parental figures, and role models.

Jonathan Monroe – A computer programmer. Caretaker of Muley the Mule, Buford the Dog, and Roy Duck. Fatherly, kind, soft-spoken, patient—all with a possibility of that being broken by the others’ behavior. While others may refer to the fact that they’re in a show, he’s the main one who usually breaks the fourth wall and looks at the camera for sympathy from the audience. Friends with Nora, almost like siblings.

Nora Moore – Actress. Caretaker of Missy Mule, Pascha Dog, and Bernetta Duck. Her work as an actress create interesting tension between herself and Missy, who usually tries to steal the show. Happy, energetic, fun, funny, and the ‘neighbor who walks right in’ type. Has known Jonathan for many years. Missy consistently messes up her name by adding something to the end, "Nora Darling."

You can take a lead from Jonathan and Nora and head down to your local animal shelter to adopt a furry new baby into your household.  Dogs, cats, and more are there and need your attention and love to bring back to a forever home.  Of course, there is more to adopting a pet than just doing it.  Keep in mind it is called a "forever home" for a reason!  You can learn more about how to adopt a pet by CLICKING HERE.

There are also children in need.  You might find a charity to help support them.  You might be the type person who would like to foster or adopt a child.  Or, maybe simply mentor them by joining such places as Big Brothers and Big Sisters of America!

Organize a trip for your group, church, or other organization to head down to your local charitable organization to learn how you can do more to help them with food, house supplies, and more.  Our pet charity is The Ronald McDonald House of Memphis.

Hope one of these ideas will inspire you to adopt, foster, or sponsor!!

When working to create human characters for the show, there was no real struggle as the names just came to me.  I remembered that I loved thinking that the character names on Sesame Street were the real names of the actors, and when I learned that it was so for characters like Bob, Linda, and Buffy that kind of stuck with me and I had a better feeling of familiarity with them.  So, I chose to keep the actors' real first names for the leads in The Muley and Friends Show TV Special.  The last names are more or less made-up for this program.

I wanted there to be a connection between Jonathan's character and the comics.  First, a character named after me, Kevin Rhea, wore blue all the time.  I wanted the male lead in the show to also wear blue.  I also wanted to give him a semi-connection to Muley.

In the comics, there is a character that was created after my childhood friend who everyone said looked like my sister and was so created as the twin of Kevin Rhea, Michelle Rhea.  The real-life Michelle liked red, so her character's shirt was red.  That seemed a bit too stark for the show, so in battle with Missy Mule's clothing choices, Nora's clothes are pink (which is a shade of red with lots of white thrown in, so it still counts).

Also, since my friend and I were basically like brother and sister growing up I chose to give that relationship to Jonathan Monroe and Nora Moore, whose last name I borrowed from my own childhood friend.  So, of course, when the critters were adopted out after "my departure" from the story, the two of them split duties and he took the three boys and she took the three girls, and neither, to this day, are sure who got the better bargain.

Posted by MuleyTheMule.com at 12:15 AM No comments:

Stepping off the comics page to stage, and from stage to television...

"The Muley and Friends Show" A Special Presentation features Muley the Mule and his pals Buford the Dog, Roy Duck, and Missy Mule, and their keepers Jonathan Mueller and Nora Moore.  There are also cameos by Missy's pals Pascha Dog and Bernetta Duck.  It is a story that adults and kids can enjoy together, and maybe learn something along the way.  Come along and visit with Muley and Friends.

Posted by MuleyTheMule.com at 8:46 PM No comments:

Coming soon, meet the human guardians behind Muley and his friends.  But, to re-cap, click on the images below to catch up on your critter pals' and learn more about them! 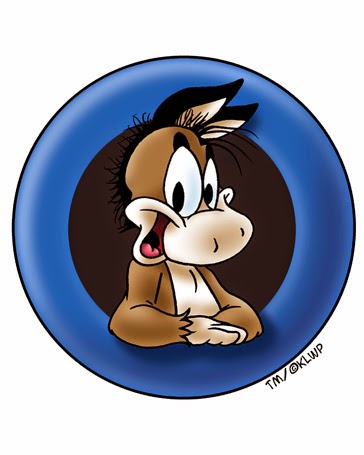 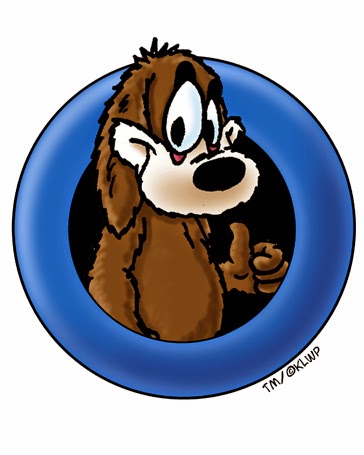 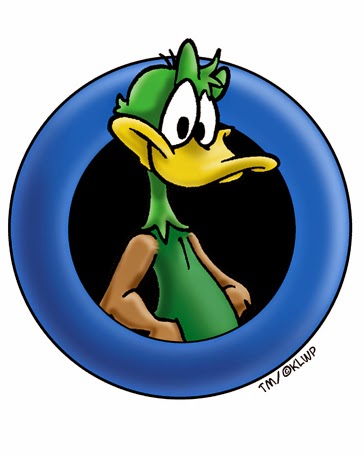 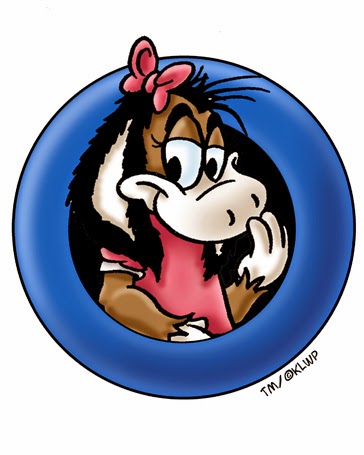 ﻿
Stay tuned to meet the "keepers," but first let's look at this bit of history!

Muley the Mule and Friends have appeared over the years in live shows at all kinds of venues in "The Muley and Friends Show," first having appeared in Muley's Comix and Stories. There has been one collection of comics created with another in the works, and you can purchase this comic by clicking on the image below!

But, these uber-smart 6-year-olds have had to have someone watch over them.  In "The Chronicles of Muley the Mule and Friends," they are initially kept by Kevin Rhea and his sister, Michelle Rhea, and watched after by their grandparents, Papa Roy and Granny Ethel Rhea.  Eventually, the Rhea twins' cousin, Kevin Williams, became the keeper until he told his friends that he'd be leaving for a little while.

And the little while kept going and going and...